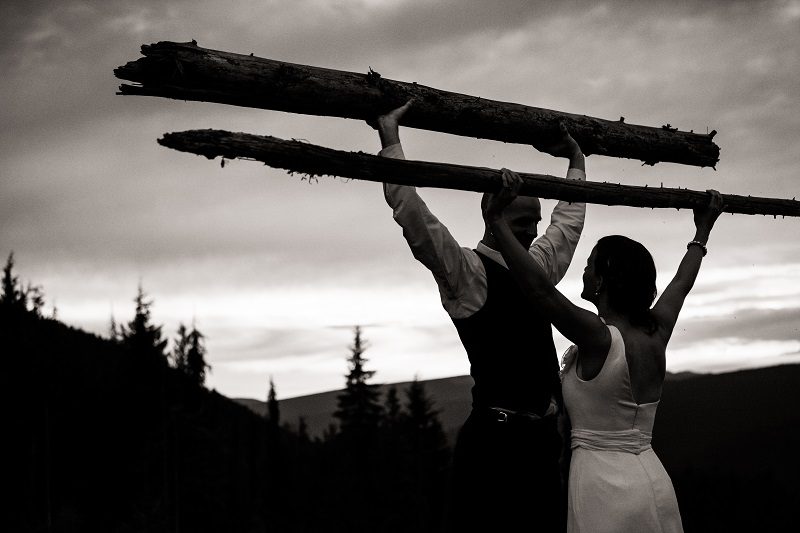 Aaron has been crossfitting on and off for many years and joined CFC as one of it’s first members earlier this year. Since then, he has attend 4-5 classes per week consistently and recently completed the Granite Games qualifier with the CFC community! Just take a look at some of Aaron’s statistics over the last few months and we think the results and trend lines speak to his efforts and consistency 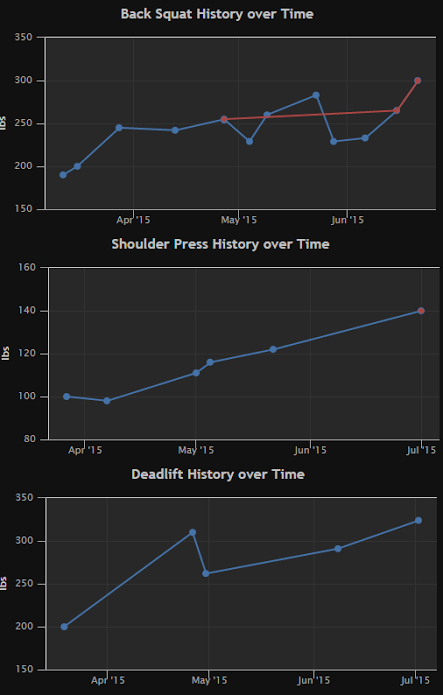 One sentence to describe CFC from your perspective?
“Sometimes you want to go where everybody knows your name”

What is your favourite part of CFC
Community! CFC is becoming a neighbourhood establishment in one of the best areas of Winnipeg. Also, the use of technology. Wodify > paper notebooks!

Proudest accomplishment, thus far?
The pace at which I was able to get back in shape! My first class back I think Taylor and Shane were concerned a call to 911 might be needed.

Which coach has the best smile?
To avoid favouritism each coach gets a best of nomination!

Nike or Reebok?
Nike. Diversity is good, even in footwear.

Why do you Crossfit?
Results and how it has impacted my life. I’ve tried on and off over the years to keep in shape through gym memberships and weekend warrior activities like mountain biking/skiing. Coming to Crossfit adds intensity and volume I would never be able to achieve on my own. Being a “part of” the great group of members at CFC adds another reason to show up every day. 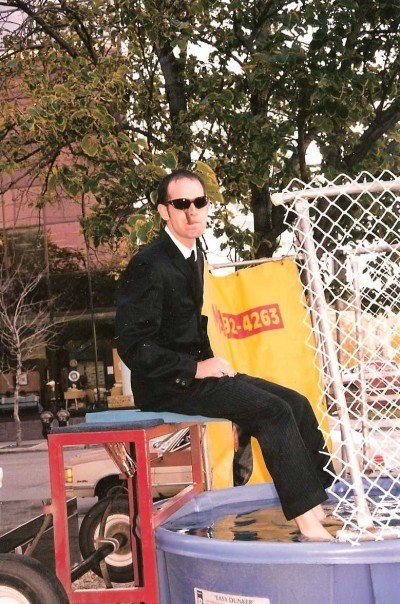 Aaron is a great personality to have in our box. He is constantly positive and encouraging, has great work ethic and is a very coachable and responsible Crossfit athlete – the type of Crossfitter we coaches just LOVE having in class – Coach Matt

Aaron is highly self motivated, works on his weaknesses during open gym times and asks for help or a an eye on his lifts when he needs it; he also likes scotch, so he basically does everything right. – Coach Taylor

Aaron’s dedication to bettering himself is truly inspirational. I coached Aaron during his first Baseline at CFC, and I wasn’t sure if he was going to come back. Since then, Aaron continuously comes in and impresses me. It’s not just his attendance or PR’s – it’s the fact he comes in several times a week during open gym and tackles his weaknesses. Aaron is a great role model for the other athletes at CrossFit Corydon, he’s a great example of someone who sets goals, comes in during off “CrossFit” hours, and achieves his goals with hard work. – Coach Shane