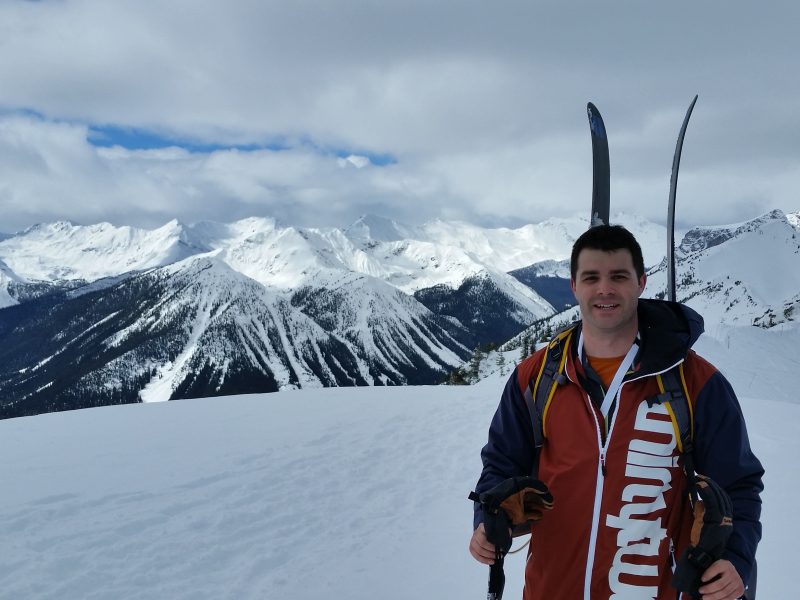 Tim started with us back in May with some previous experience in strength/condition training and quickly settled in as a regular in both CrossFit classes and our Olympic lifting classes. His calm, easy-going demeanor in and outside of the gym has made him a fan-favorite and pleasure to coach; combine that with his go-hard or go-home mindset when the clock starts and he’s a perfect representation of what we strive to achieve, as well as, embody our members with at CFC.

Over the last couple months Tim’s strength numbers and conditioning performance have been on a steady incline, every time he gets the chance to add 5lb to a lift he does; and does so with a combination of excellent for and grit. He’s never one to turn own a challenge, take a workout and himself to complete exhaustion and joke about it afterwards with a couple of pints maybe.

Keep up the awesome work and congrats Tim! 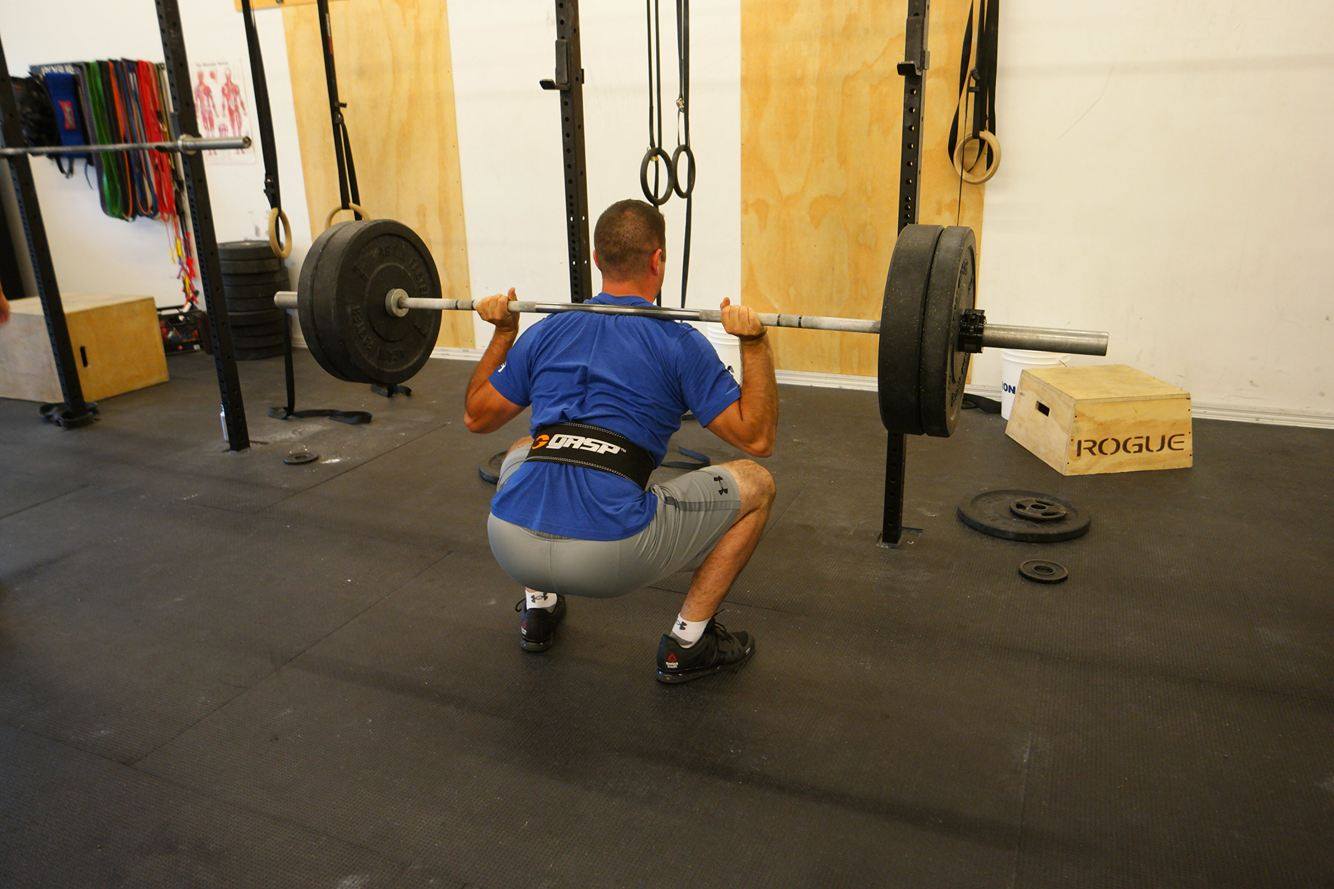 While I was living in Moose Jaw, a friend of mine brought me along to a bring-a-friend day because I wasn’t really digging the traditional gym scene anymore. I was really taken with the amount of work that everyone was accomplishing in such a short time and I got outworked quite badly, to my surprise. But the hook had been set and I kept at Crossfit for about a year after that. There are just so many different movements to hold your interest; once you become proficient at one, you can move on and try to master the next. When I moved to Winnipeg on my own in May, I saw that CFC was right around the corner from my new place and…I needed some friends! It seemed like a natural fit and I haven’t looked back since I’ve arrived.

I try to get outdoors as much as I can: hunting, fishing, downhill skiing and as much hockey as I can fit in in the winter. When I can find the time I like to do a bit of reading, usually something on Canadian history.

It’s as close as you’ll get to a playground for adults. Where else can you walk on your hands without being judged?

Coming from the military, I’ve seen how a group of people can motivate each other to get through some fairly unpleasant tasks together. I find that CFC is a strikingly similar parallel. It’s incredibly motivating to be surrounded every day by so many hardworking people, each one knowing exactly how everyone else is feeling in the middle of a difficult WOD, which leads to everyone actually caring about one another. It’s a level of empathy you just don’t find at other gyms, where the people just stare into the mirror at their biceps…not that I haven’t been guilty of that in the past haha. 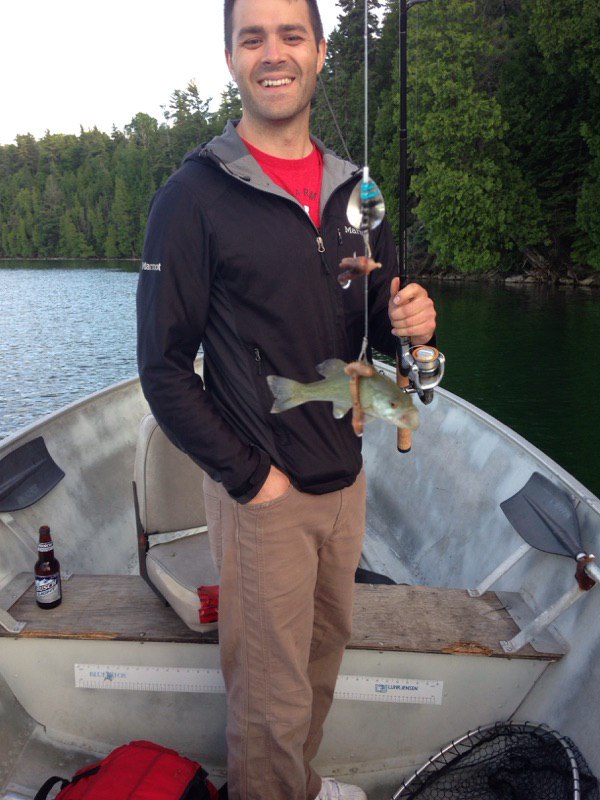 Squats are great, front, back, overhead, doesn’t matter, I’ve made a lot of progress with them this year. But gymnastics are pretty much the worst. Someday soon I hope to figure out the elusive handstand push-up that everyone seems to have so much fun doing, and after that, a muscle up.

Anything that Coach Jason wants to spin is fine by me! As far as a celebrity, I’ve got to go with Dwayne Johnson because it seems like acting comes second to lifting for him. I don’t think you’ll ever see the Rock drop 100lbs just to get a role in a movie, it would ruin his bench press.

Having to buy smaller pants! That one was unexpected. I just recently did my first Rx+ workout; it was quite difficult but I expect to get through more of them, and faster, as my time at CFC continues.

Taylor – Somehow whenever Taylor tells you that you’re able to lift a weight that you haven’t tried before, you just do it. He’s very in tune to the capabilities of each of the athletes at CFC, and that’s a lot of people to keep track of. His own success in the gym is also an example to everyone of what can be accomplished through hard work and consistency.

Jason – I have sweat to the oldies with Jason many a weekend and it’s always a blast! He always has a strategy for getting through difficult WODs that I would never have thought of. His style of dance is best classified as…unique.

Matt – I’ll have to check, but I have a sneaking suspicion that Matt isn’t actually on CFC’s payroll; rather he is paid for his coaching efforts in the grimaces and groans of his clients. I really appreciate Matt’s sports training background, it keeps our training in perspective and reminds me that I can use this new-found fitness for other things, not just Crossfit!

Jenna – No one escapes the watchful eye of Jenna. She is quick to point out any bad habits that you might have and will not leave until you have both found a way to correct them. If you show up a little early you can usually see Jenna just finish the workout that you’re about to do, put the weights down, and immediately start teaching the next class. It’s impressive.

Michelle – Michelle is like a rare Pokemon. I seldom get a chance to see her because I refuse to wake up for the 6AM class, but that time-slot is always packed so she must be doing something right. She also teaches at 7PM, after she’s done work, which makes for a seriously long day! When a coach has energy like that you know that you are going to be put to work.

Shane – What do you say about Coach Hancock? I’ve recently come to realize that Shane is a master of Crossfit psychology. Many a time he has tricked me into working harder then I think I can, and every time I walk in the gym I’m greeted by a, “What’s up big guy?” I’m not going to lie, it feels great.

I’ve got a fairly intensive Air Force training course starting in October, it lasts about 12 months and will be quite demanding so my focus right now is on finishing that. I have no doubt that CFC will be there to help me bust up my stress in the evenings! 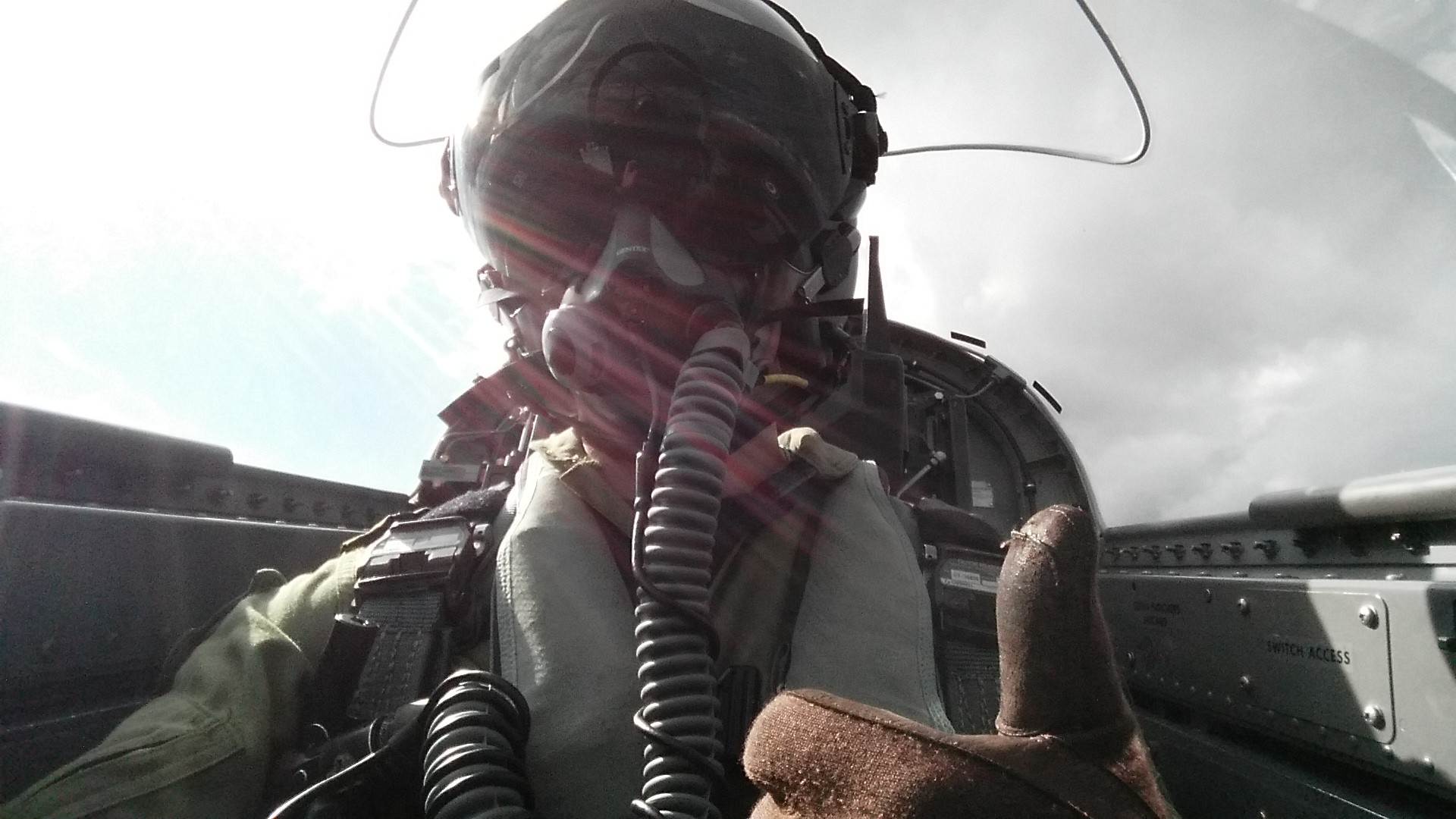 I am not a summer person. I actually spent five summers in a row working in the Arctic. I was 26 when I realized I hadn’t bought a new pair of shorts since I was 19. You haven’t lived till you’ve experienced double winter!

Tim’s attitude and enthusiasm to push himself is incredible. He brings his happy approachable self every time. Takes coaching cues and turns them into PRs. Both his strength and his ability to crush a metcon has come a long way in a very short period. He always has a great smile at the end of class and is great at encouraging others during class. Hope he continues to push and grow and maybe even try some local competitions and has a blast. – Coach Jason

Tim’s as genuine and as easy-going of an individaul as they come. He’s at CFC almost every day it seems for  the daily workout, an oly class or just some good ole squat and bench work; and he always comes in with a purpose or something in mind to work on. One thing I really enjoy about coaching Tim is that his movement is tight and technically sound and he know when to push for some extra weight and when to scale back, very easy to work with and understands that work is work regardless if it’s a PR, RX, RX+, etc. and it’s that mindset that will lead to continuous growth and development inside the box and outside in every day life. – Coach Taylor

Timmaayyyy! Some well-deserved recognition for a all-around good dude. I love having Tim in my classes, he brings a relaxed but focused vibe to the class, is very sociable with all other members and has been nothing but a positive addition to our wicked community at CFC. I enjoy our ever-growing, mutual love for the bench press – I thoroughly enjoy basking in all the awesome-ness of the bench press with him. Tim, let us bench together very soon. Much love. – Coach Matt

Tim has been a welcomed addition to the CFC crew! He’s not only a good athlete but a great all around guy. I love having him in my classes, he’s fun, a quick learner and is always one of the hardest workers in the gym! I truly enjoy working out along side him! I know I’ll always get good competition and that extra push I need. I’m lucky to call this guy a friend! – Coach Jenna
Tim’s awesome. I like to consider Tim a friend and a workout partner at the box. I like to push Tim, and intern he likes to push me. He reminds me of my brother, with his army background, cool demeanor, and great work ethic. A true gem to have around – and I can’t wait to see his progress in the upcoming year. Good job big guy! – Coach Shane